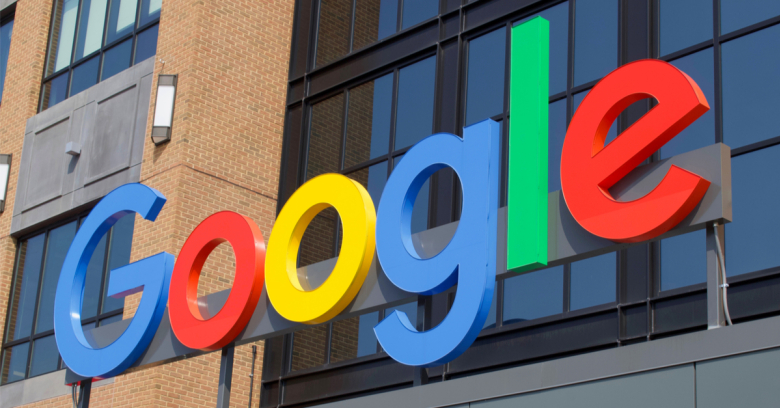 Have you heard that Arizona has filed suit against Google over the violation of users' privacy by tracking locations even after they’ve turned tracking off? Arizona State Attorney General Mark Brnovich claims that the advertising-fueled tech titan has a “complex web of settings and purported ‘consents'” that enable it to furtively milk us for sweet, sweet ad dollars.

On Wednesday, State Attorney General Mark Brnovich said in a release that opting out of location tracking is a fool’s errand, given how sneaky Google is at playing bloodhound:

While Google users are led to believe they can opt-out of location tracking, the company exploits other avenues to invade personal privacy. It’s nearly impossible to stop Google from tracking your movements without your knowledge or consent.