Windows Subsystem for Linux 2: The GUI features developers have been asking for 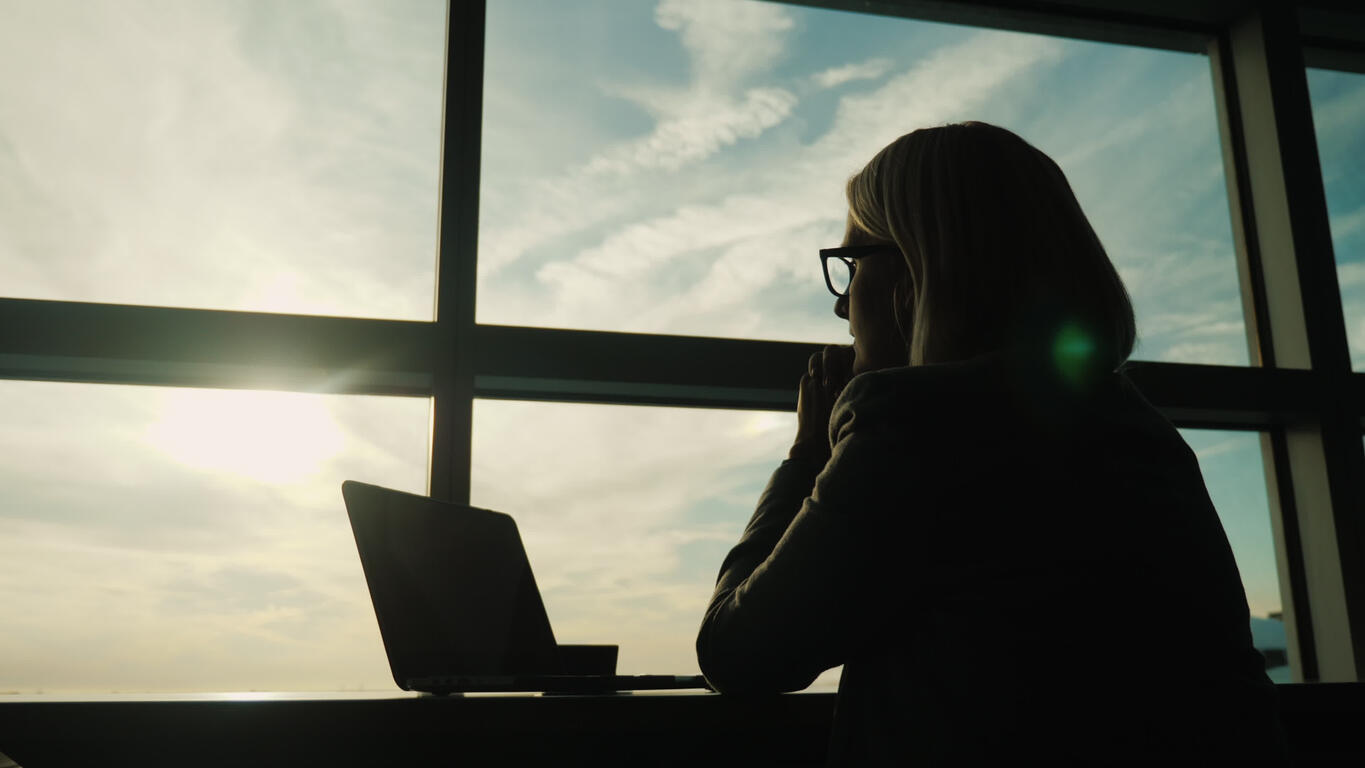 Get ready, developers- Microsoft's WSL 2 is getting graphics support!

The Windows Subsystem for Linux (WSL) is an important part of Windows 10. Using a version of Microsoft's Hyper-V virtualisation technology, it lets you run Linux as if it was part of Windows, sharing resources and files. It was originally designed for developers building web and cloud applications, but it's turned into something a lot more powerful that brings two very different operating systems together.

Microsoft originally designed WSL for use with the bash command line, but it has evolved into something much more akin to a traditional Linux distribution. Instead of using Microsoft's original set of shims and translations to convert Linux syscalls to Windows calls, it now uses a Microsoft-compiled and supported Linux kernel, initially using the 4.19 kernel release but now rolling out a more up-to-date 5.4. That change has improved support for Linux applications, with most running without need for any changes. There are some issues: as it's a subsystem it isn't launched at startup, so there's no support for timed jobs or for services using systemd.